by sponsoring participation in recreational activities enabling them to learn life survival skills and grow independently, spiritually, and intellectually. 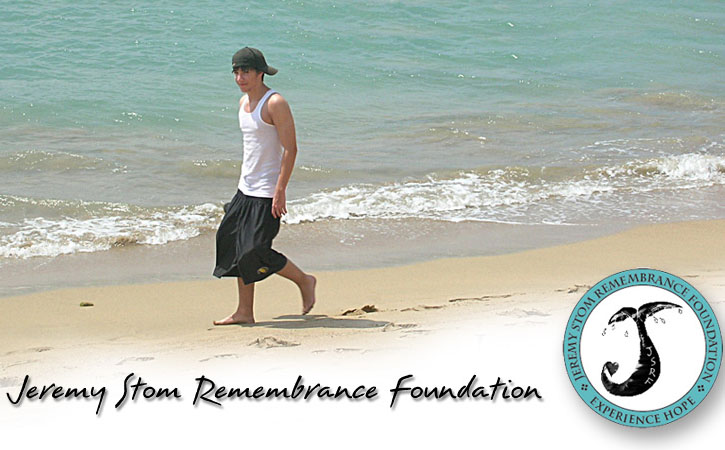 The Jeremy Stom Remembrance Foundation (JSRF) believes that giving adolescents an opportunity to gain awareness of themselves through recreational activities will help them reach their full potential. The ultimate vision is to aid adolescents in personal growth, as well as to help them discover a sense of freedom from everyday pressures and find joy within themselves.

The Jeremy Stom Remembrance Foundation is a not-for-profit 501(c)(3) charitable organization established in loving memory of Jeremy Stom. The seed money used to start the Foundation was through the generous donations made in Jeremy’s honor at the time of his departure from earth.

On April 25, 2009, one week before his 19th birthday, Jeremy lost his battle with addiction. Jeremy was a loving, kind, helpful, intelligent and courageous young man. In 2007, during a therapuetic wilderness program, Jeremy found renewed hope in himself. He became independent, learned life survival skills, grew spiritually, and discovered inner peace and joy. He also discovered a love for the outdoors. 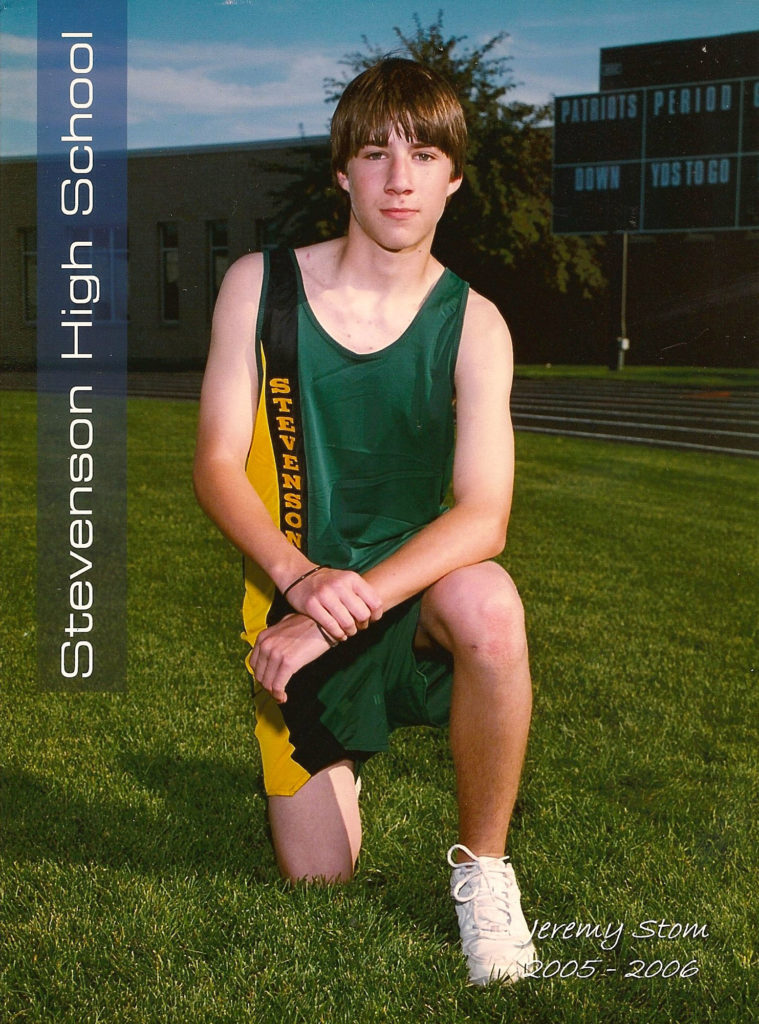 To honor the memory of Jeremy’s deceased brother Jean, who served in the Army 82nd Airborne, JSRF works through various agencies to identify teens of Veterans and active Military families eligible for sponsorship in the programs.

Jean served in the Iraq War in 2003. After returning home from War he struggled with PTSD, and he was never the same. Jean passed away on May 5, 2010, just one year and 10 days after Jeremy, also to a drug overdose. As Jean was still alive and instrumental in the brainstorming phase of JSRF, we decided to maintain the foundation in Jeremy’s name because we are comforted in the fact that Jean’s memory will forever live on through his two sons, Nicholas and Mason. 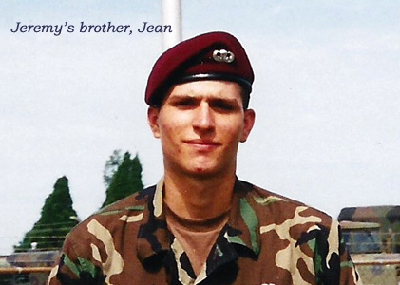 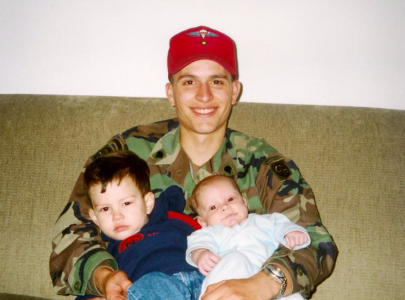 The Jeremy Stom Remembrance Foundation sponsors adolescents between the ages of 13-18 with limited opportunities to participate in recreational activities. The Foundation focuses especially on those who are under-resourced and those who may be struggling with the high-pressure environment that teens face today.

The Foundation’s emphasis is to sponsor teens to experience a first time opportunity to attend resident outdoor camp programs offered by the YMCA such as: Camp Jorn YMCA and Camp MacLean YMCA located in Wisconsin; Camp Pinewood YMCA located in Michigan; and Kids Across America camps. JSRF also sponsors teens to participate in

recreational day camps and programs such as the U. S. Naval Sea Cadets, at the Great Lakes Naval Station in IL. JSRF encourages teens to choose a recreational or extracurricular activity that interests them. For example, JSRF has sponsored teens to participate in the following activities:
To support Hurricane Maria recovery efforts, JSRF sponsored a teen concert band from Rincón, Puerto Rico, to perform at Carnegie Hall in New York City!

The Foundation chose to work with the YMCA because of Jeremy’s experience in his first job as a lifeguard at the Central Lake YMCA. There he learned life saving skills, gained responsibility, and developed quick reactive thinking. While lifeguarding, Jeremy rescued an adult swimmer suffering from a seizure and prevented another near tragedy by rescuing a toddler from drowning. 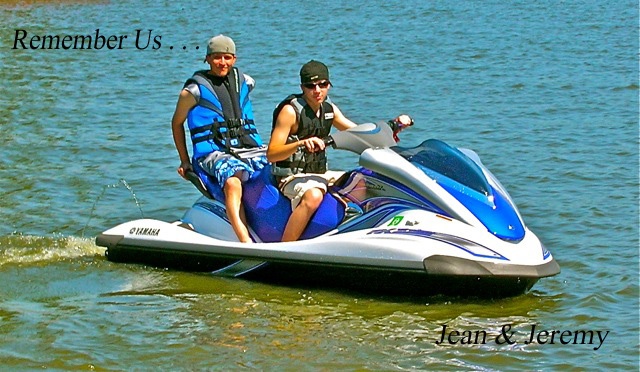 April 24, 2020
As we approach the anniversaries of eternal life for Jeremy and Jean, our hearts go out to the thousands of families mourning the loss of loved ones, especially all those…
Read more 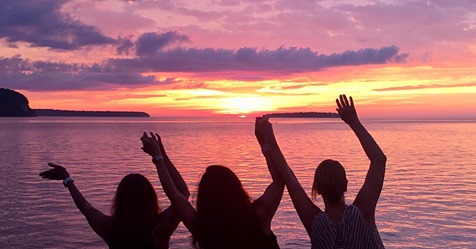 March 14, 2020
We want to first thank all of you who have supported the JSRF Yoga night year after year for the past 9 years! Due to the concerns of the COVID-19/Coronavirus…
Read more 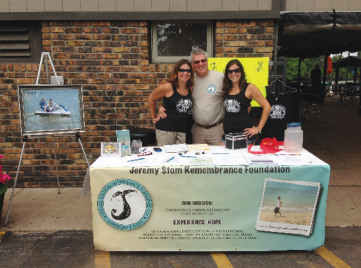 January 15, 2020
Melanie Kalmar from Quintessential Barrington wrote an article highlighting the Jeremy Stom Remembrance Foundation in their January/February 2020 issue. A family devastated by the loss of both of their sons…
Read more
Past Newsletters & Events
So far we have helped
125
Adolescents & Teens to Experience Hope

"I loved camp so much. I would love to go back."
First Recipient
Son of a Veteran who Experienced Hope
"My father died so I know how it hurts to lose someone that you love. Some of the things that my grandpa wants me to do are wack, but I just do them anyway. Sometimes he has some good ideas and the Sea Cadets was one of them. At first I did not really want to go, but after I went to basic I saw all the things and chances I could have I have decided that I like meeting new people that are different. I never knew about these places and I know that grandpa could not have paid for all of this so I want to thank you for paying for me to go to the Sea Cadets, thank you very much. I will be in the Army or Marines for your son in remembrance of him."
Sea Cadet Teen
"I went to basic and saw all the things and chances I could have"
"At first I thought that this camp would not be fun. I thought it would be boring and I wouldn't make any friends. I thought this was going to be my worst summer ...
I will never forget this life changing experience. I would like to be a counselor in training next year. I want to go back every year and help others. Before this camp I was into my clique of friends and there I was able to break that habit of just surrounding myself with people I know. A lot of teens need to go to Camp, the activities and the staffs there speak louder than words ...
Thank you for giving me the chance to go. I will never be the same person I was before attending camp. Please continue to help other teens. Thank you ..."
Resident YMCA Camper
"Last summer the JSRF allowed this young man who in many ways lost parts of childhood that so many of us take for granted, to spend a couple of weeks to experience the sheer innocence and joy of being a child. I can never thank you enough for that incredible gift; a gift your foundation is continuing to provide to other children."
Case Manager
who identified a recipient
"I also thank you very much for what you have started in my grandson's life and may God Bless you! This has made hopes of my grandson becoming a responsible, productive citizen, highly possible. Through this foundation, Jeremy has done another awesome task even in his death; he lives on in the lives of others like my grandson. This Grandfather wants to honor the memory and give thanks to The Stom Foundation. Thank You Jeremy!"
Grandfather
of the Sea Cadet recipient
"Thank you so much for supporting the track team and making sure that we were safe and well taken care of. We are so appreciative of the help that you have given us. This is my 3rd year in track and field and it really boosted up my confidence and really encouraged me to do very well in life. Track is one of my favorite sports. I really love doing this ..."
Chicago Jesuit Academy Teen Track Team Leader

If you have any questions or comments, we want to hear from you! Please use this form to contact us.

how you can help

Your generosity will give an adolescent an opportunity to EXPERIENCE HOPE.

Reach out to us if you know an adolescent between the ages of 13-18 who would benefit from an opportunity to EXPERIENCE HOPE.

Use our unique charity link to support our cause while shopping through Amazon Smile.

By entering your email address, you agree to receive regular emails from Jeremy Stom Remembrance Foundation. You may unsubscribe at any time. 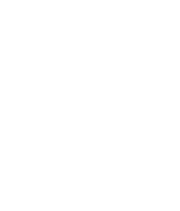 Why the Whale Tail?

The Whale Tail is a symbol of Freedom, Strength, and Joy within a Beautiful Spirit.