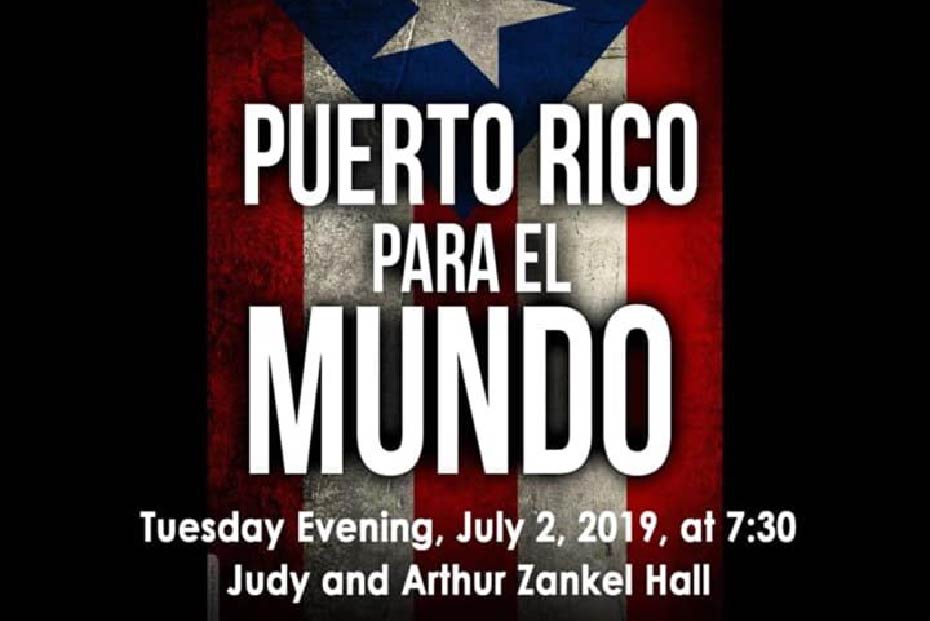 In September of 2017, Hurricane Maria devastated Puerto Rico. The Category 5 hurricane was the strongest storm to impact the island in nearly 90 years. The island was still recovering from Hurricane Irma two weeks prior, and many residents remained without power as Maria approached. The hurricane took almost 3,000 lives in Puerto Rico alone and destroyed the island’s power grid, leaving all 3.4 million residents without electricity for months.

While visiting her mother, a native resident of Puerto Rico, Ciri found an opportunity to spread hope in the small town of Rincón, located on the northwest side of the beautiful island.

On April 22nd, three days before Jeremy’s 9th anniversary, Scott and Ciri had the opportunity to sit with a group of parents, teens, and coaches to hear the stories of survival, resilience, and determination. They listened to how the teens tried relentlessly to be the best they can be despite the hardship they endured during the months that followed the hurricane.

Ciri also had the opportunity to meet the mayor of Rincón and sponsor teens in a music program that was strictly created for under-resourced adolescents.

In this small town mainly known for surfing, JSRF sponsored an entire basketball team, a teen in a junior world surfing competition, and also purchased a complete set of percussion instruments for the Rincón Concert Band. Ciri was fortunate to be present when the instruments that JSRF purchased for the Rincón Concert Band were delivered and to hear them play on their brand new drums. Listen in.

Just a few months later, JSRF learned that the Rincón Concert Band was one of five bands invited to play at Carnegie Hall, one of the most prestigious concert venues in the world, in July of 2019 at an event titled “Puerto Rico Para El Mundo” (“Puerto Rico for the World”).

JSRF was proud to sponsor a life-changing experience for 25 teens to perform at Carnegie Hall in New York City.

“The Puerto Rico Para El Mundo concert band festival is a unique event organized with the purpose to show the talents of students and musicians from the island of Puerto Rico. When Hurricane Maria devastated part of the island in 2017 many music programs lost everything: buildings, equipment, and instruments. This band festival was the result of hard work, perseverance, courage, and of course musical talent.”

It was a magical evening for the teens and all who were present on Tuesday, July 2, 2019 at Carnegie Hall. As Scott and Ciri watched and listened to the rhythmic, passionate, and poignant styles of music, their hearts were filled with hope for every young musician on stage – especially the 25 teens sponsored by the Jeremy Stom Remembrance Foundation.